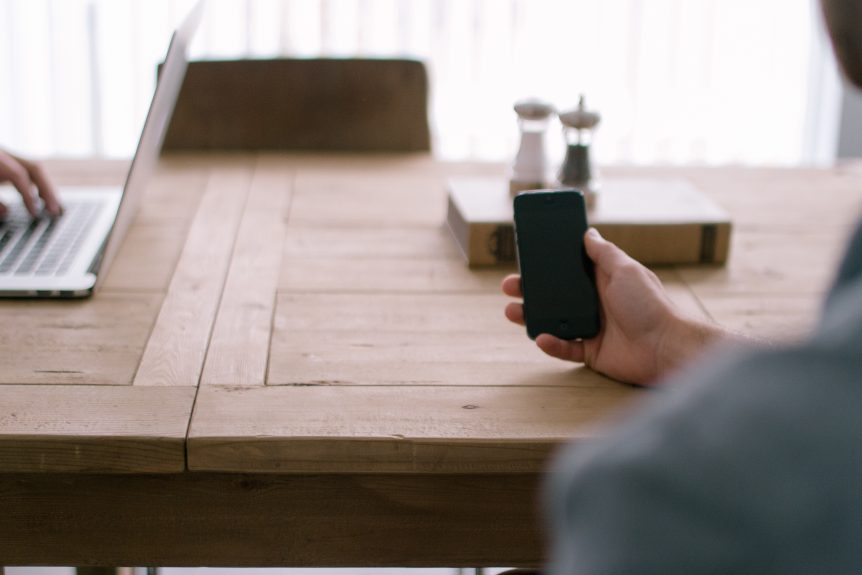 Welcome to my blog! I’m not entirely certain of how you found me, but I’m sure glad you did! I’m still trying to figure out how I managed to land here myself…
If you would have told me, even a month ago, that I would be blogging, ever, much less by the end of summer, I would have laughed at you–maybe even hysterically–because single-motherhood in combination with working the night shift aboard a medevac helicopter frequently leads to bouts of hysteria. But I would have thanked you, too. If I’m going to get hysterical, especially in these tumultuous times, great big belly laughter is certainly my preferred form.
Most days I barely have time to pee much less sit down to ponder the great mysteries of life for all the world (read: three of my closest friends and I’m so glad you’re here) to see. If I were to take the time to write anything, it would surely be a grocery list (I forgot the dog food AGAIN this morning and the odds of Bubba-the-husky going back to kibble after three days of organic, grass-fed, pasture-raised beef are slowly dwindling), or, even better, another sentence, section, or chapter in the book.
The book.
Let me be honest. This is why I’m here.
For the last three years I’ve been slogging through, er, I mean, gleefully chipping away at the telling of a story. At first, it was simply going to be a collection of essays about my experiences as an ICU nurse with death and dying. But I began writing my very first essay, Mr. Srinivasana, while smack dab in the middle of a break up. And not just any break up–the break up that happened in the last gasps of my thirties, and signified the likely abandonment of my lifelong dream of motherhood. Or so I thought.
As I wrote about my patients, I started unpacking all of my relationships too, in a journal, on the side, for myself. How did I get to be 39, single, and childless? If not motherhood, what was next for me? For a time I thought I had two different stories for two different books until, with a little encouragement from some writing friends (blog readers 1, 2 and 3–you know who you are), I began weaving the narratives together.  And it worked. I think. At least, they told me it worked. Somehow, the weight of so much death seemed far less burdensome when paired with the ridiculousness of my love life. And as I wrote I began to realize something else: I had control over another major storyline.
In February of 2014, six months into my writing endeavor, I made the decision to become a single-mother-by-choice (seriously, it’s a thing!)–to use a sperm donor to conceive a child on my own. In February of 2015, my son, Jonah, was born. The book, The Kind of Woman Who Would, will be finished in February 2017 since all those hearts and flowers seem to bode well for sending my creations out into the world.
In the coming months, I plan to bring you a smattering of single-motherhood in conjunction with the writing life, tales from my ICU nursing days, and stories from the EMS frontline (hint: pedestrians, cyclists and motorcyclists NEVER win). I won’t be talking politics. Or religion. Unless I can’t keep my mouth shut. Which I probably can’t. So nevermind, there’s a good chance I will be talking politics and religion, too. I’m bound to offend someone somewhere (blog readers 4, 5, and 6?), but I’m hoping to get a few right-ons while I’m at it.
And now for my shameless plea: Please follow this blog. Please open it and read it. Or just open it and pretend to read it. Then tell your friends to follow and open and pretend, too. I’ll pretend to read yours if you pretend to read mine! Or something like that.
(Ahem) Thank you!